A Confusion of Doodles - the back and forth continues (I think) 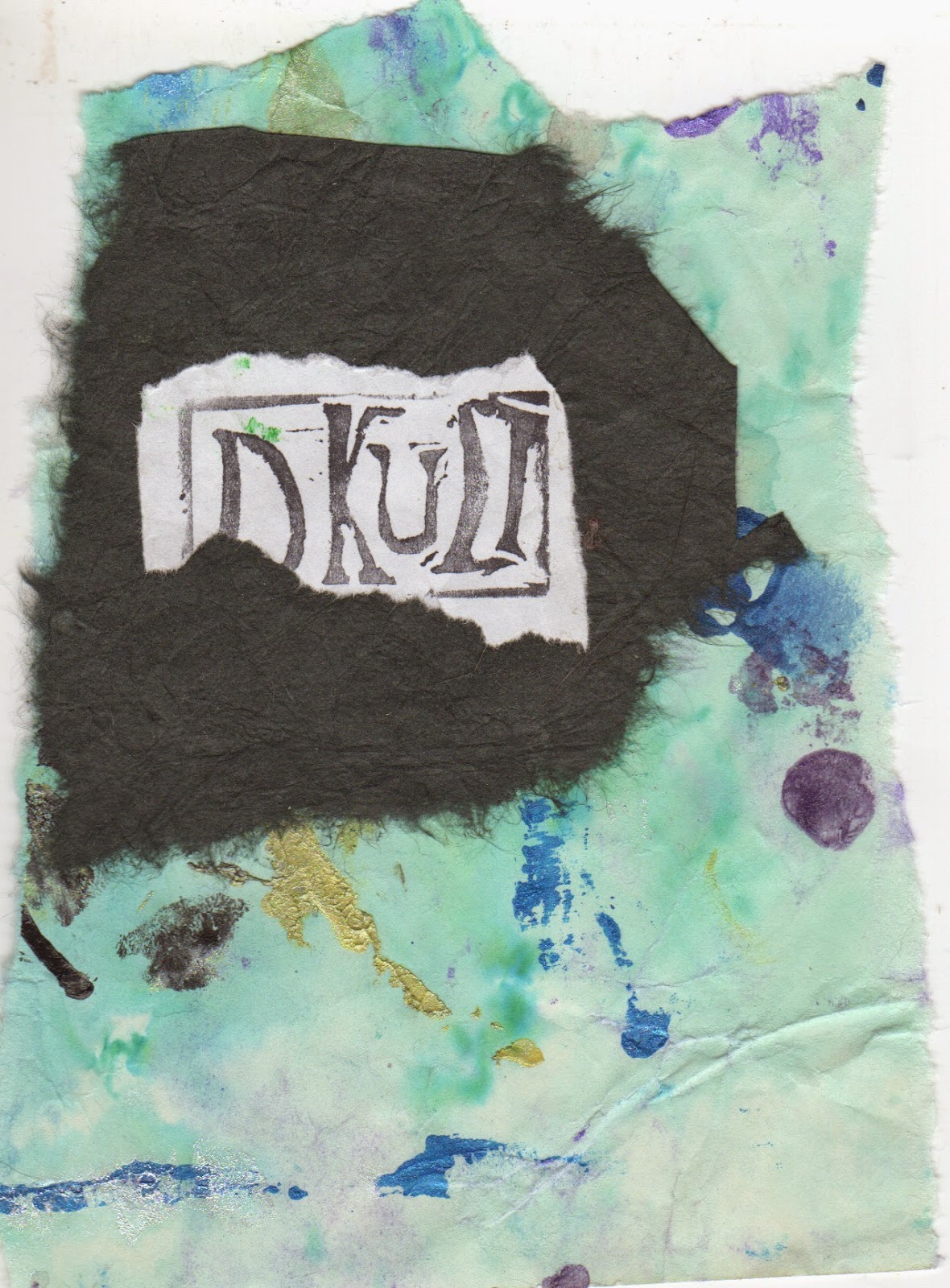 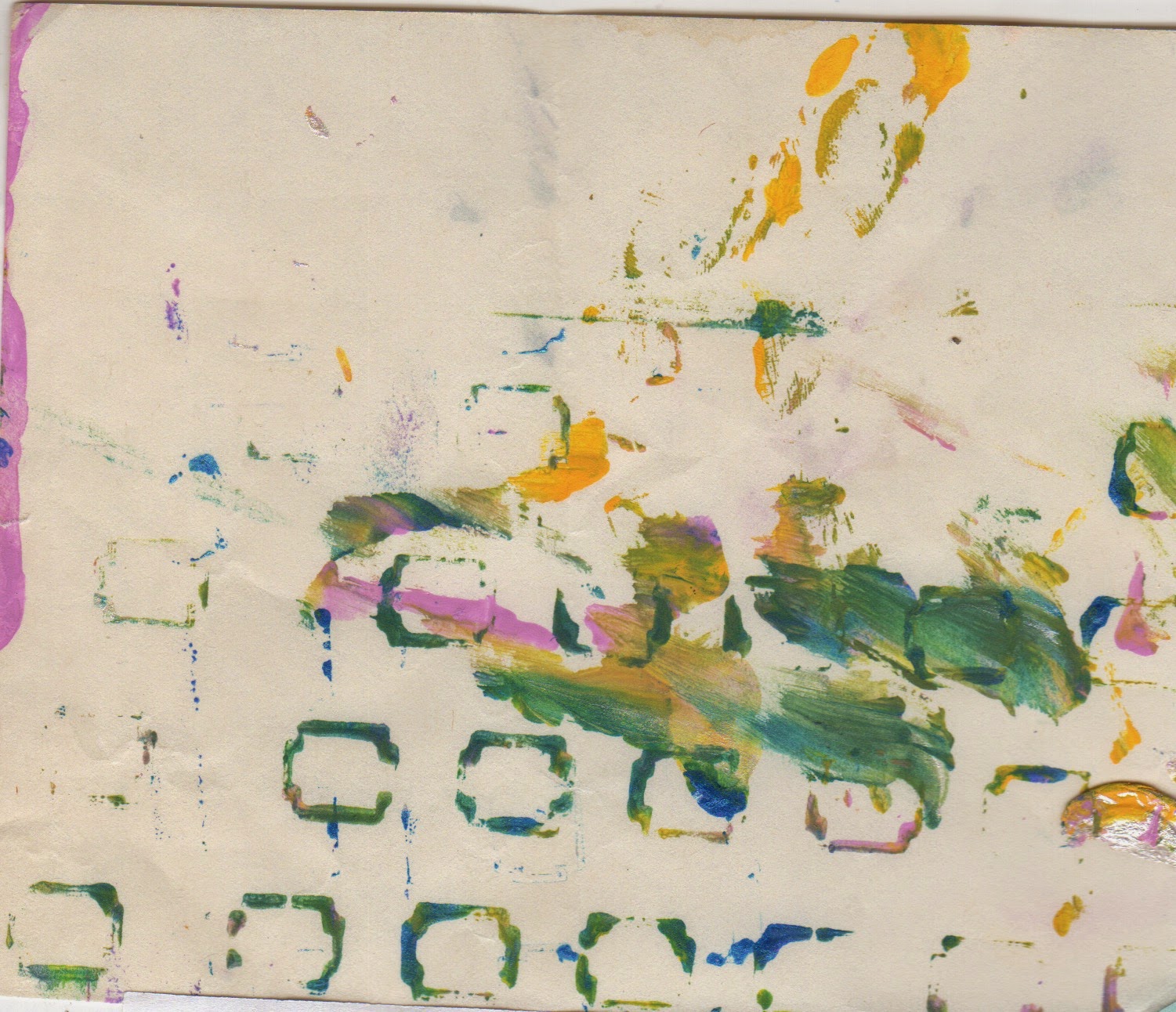 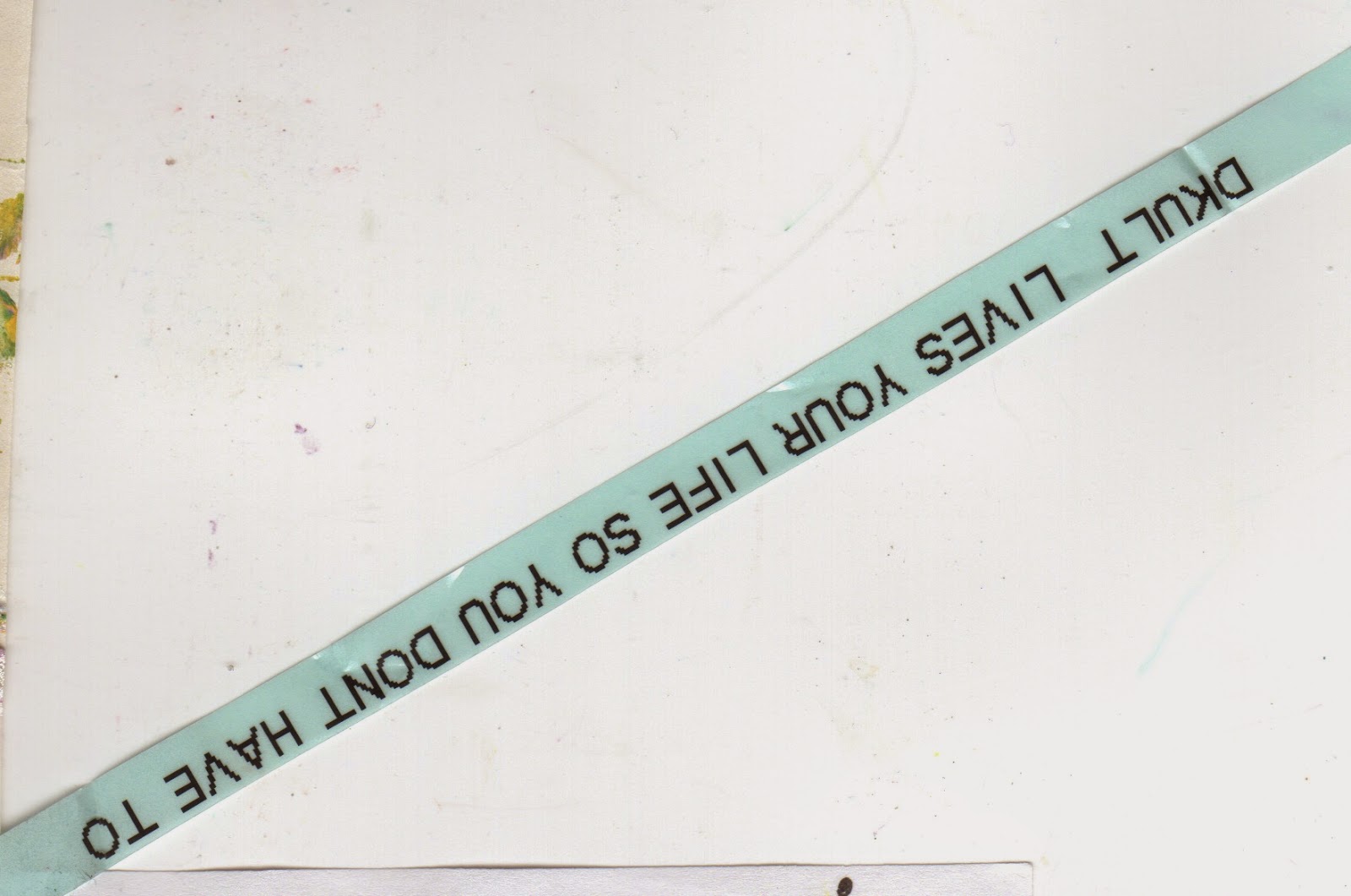 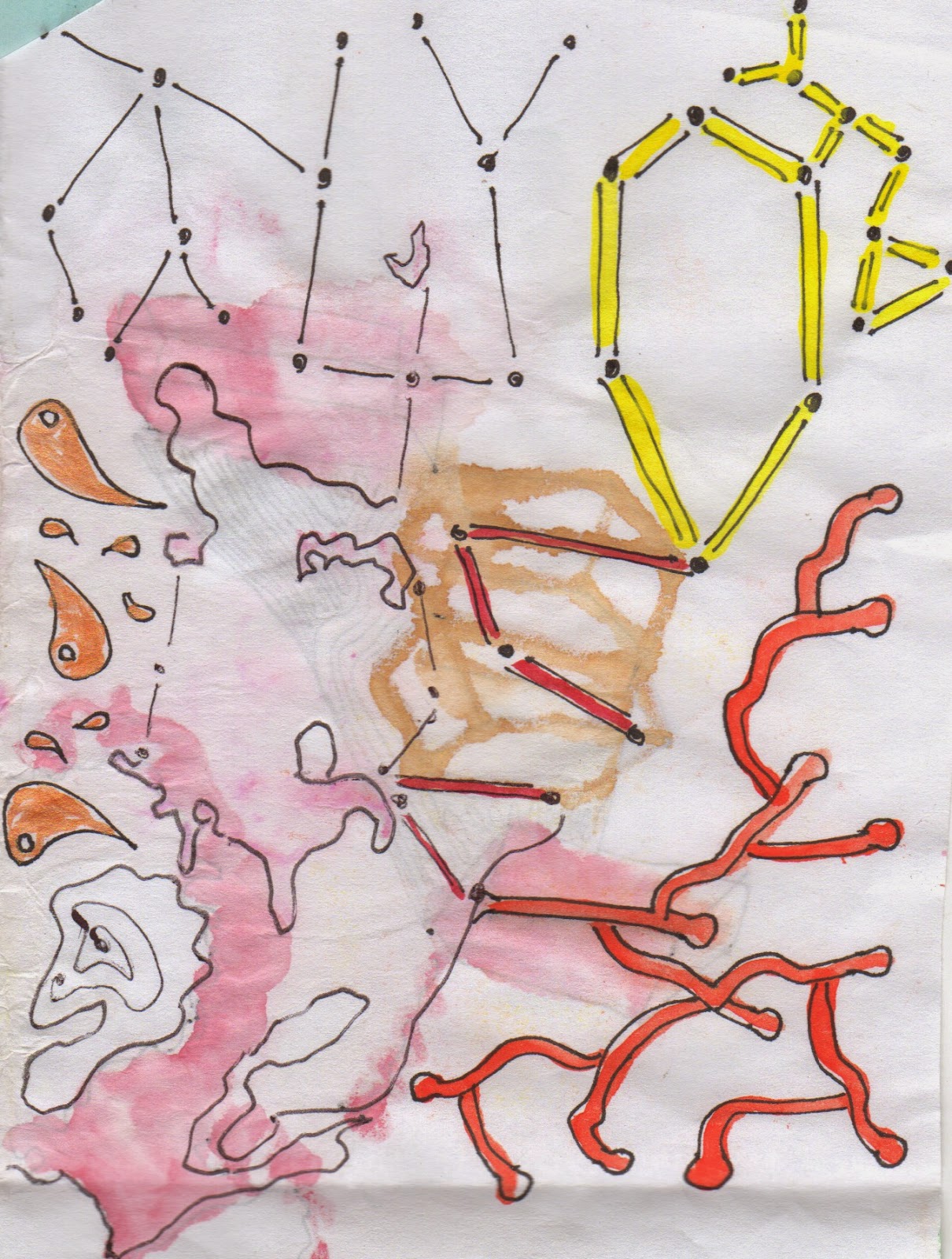 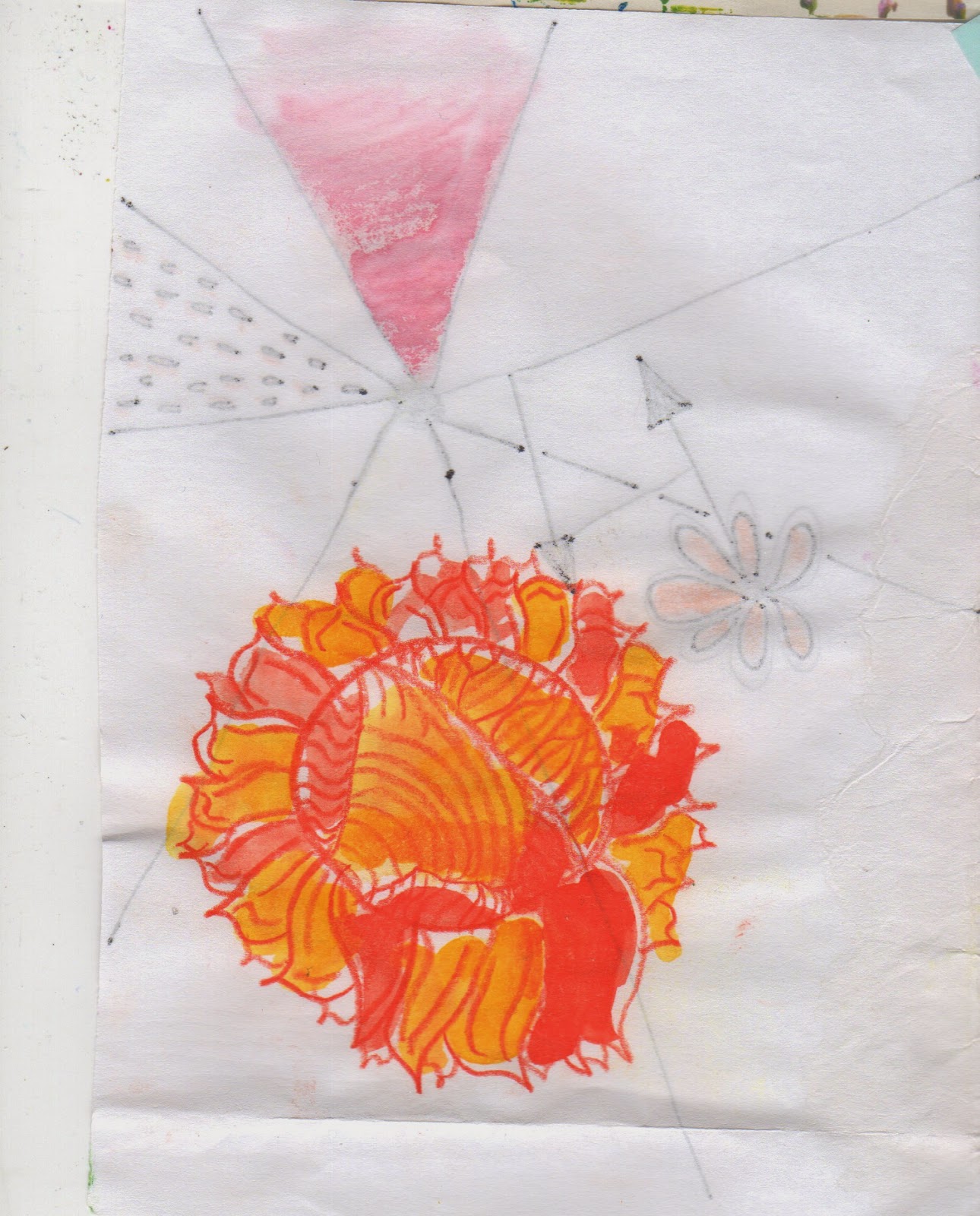 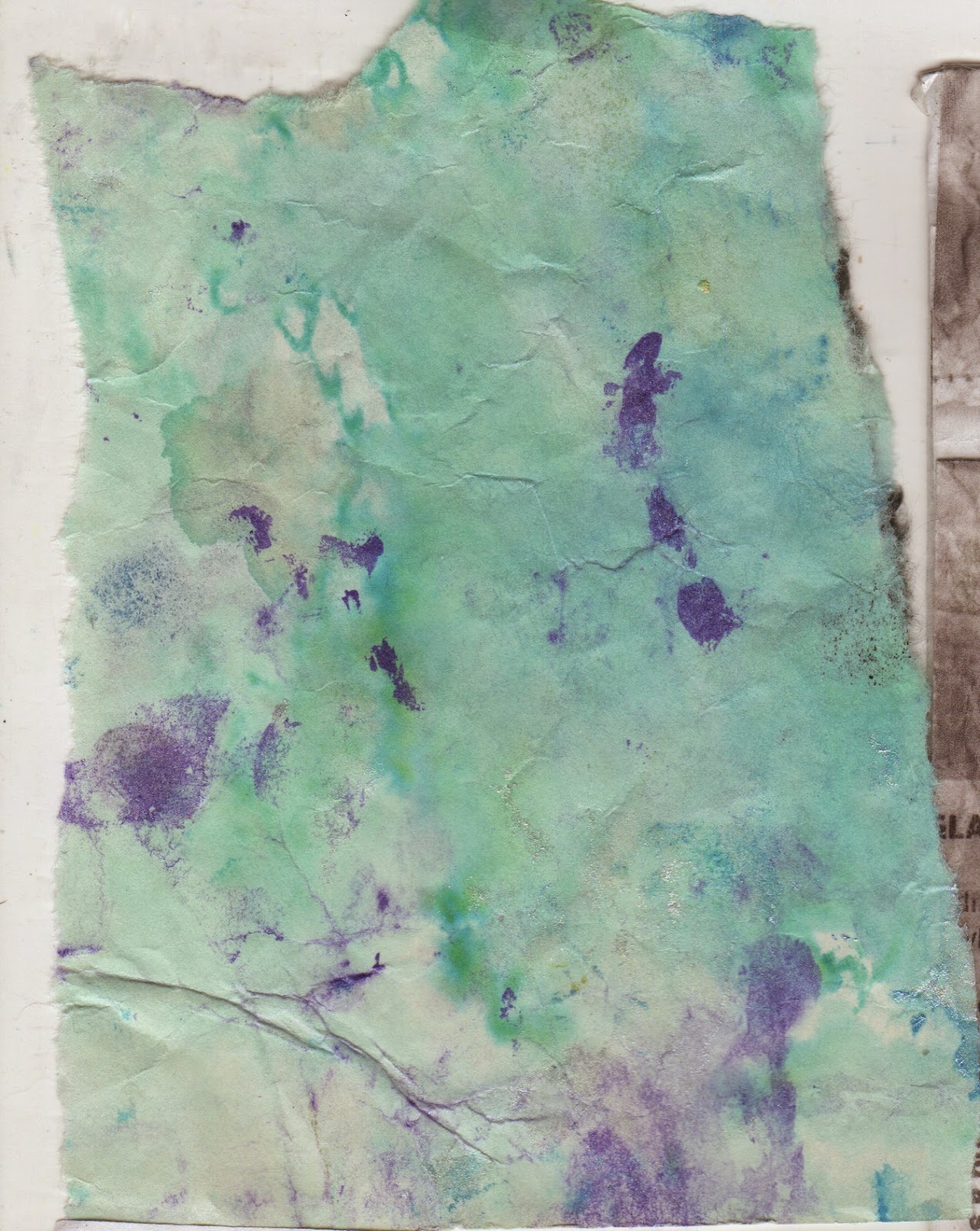 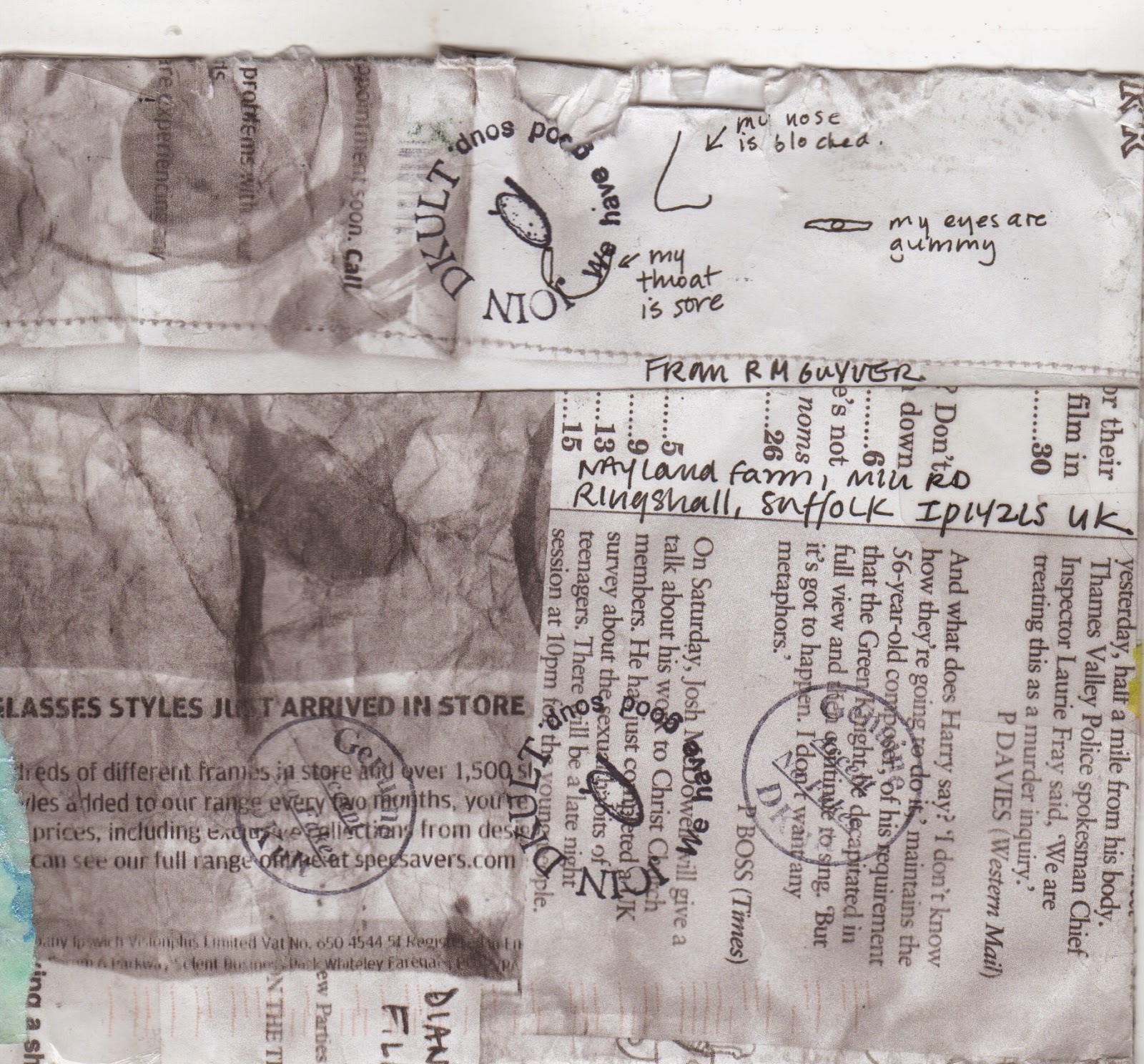 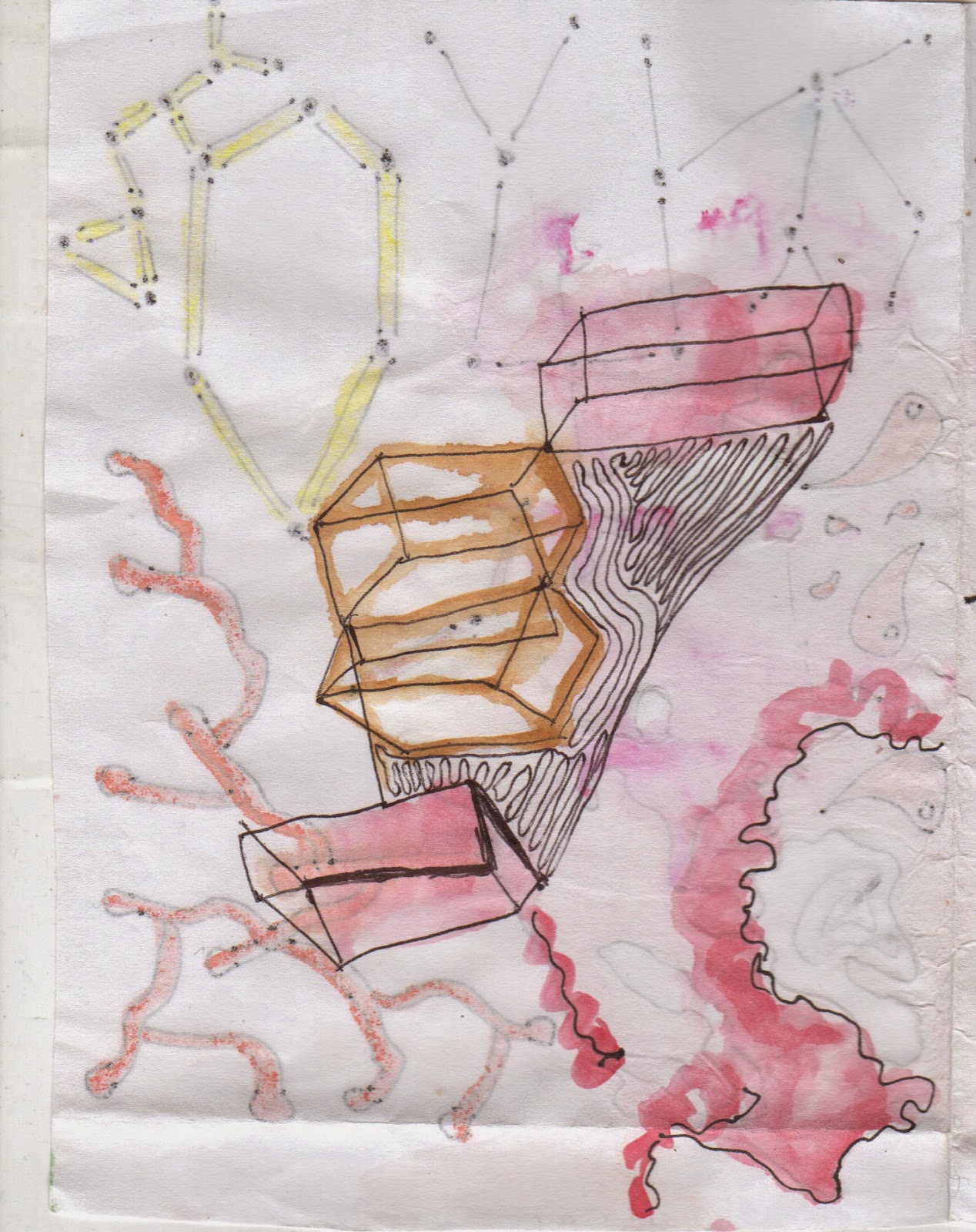 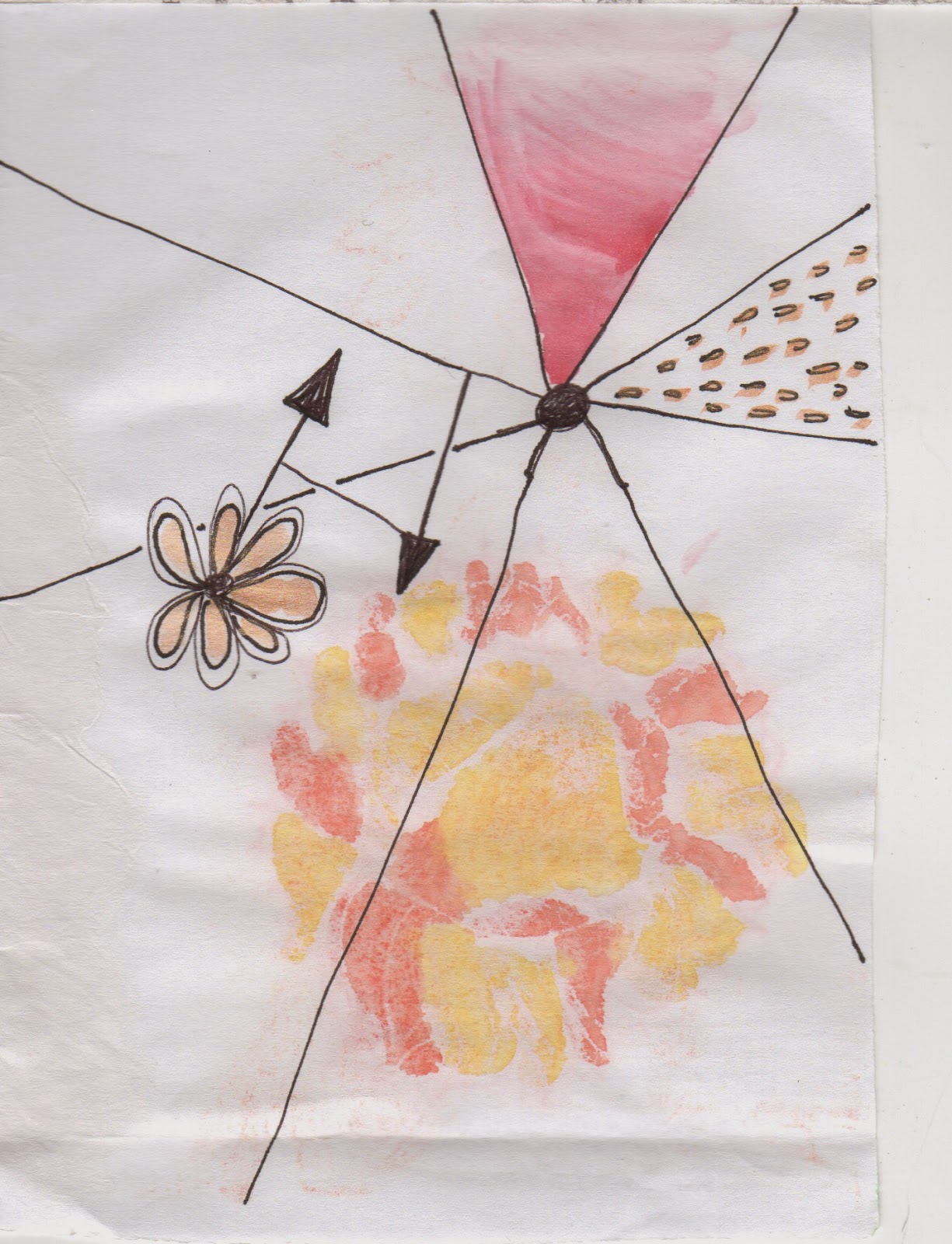 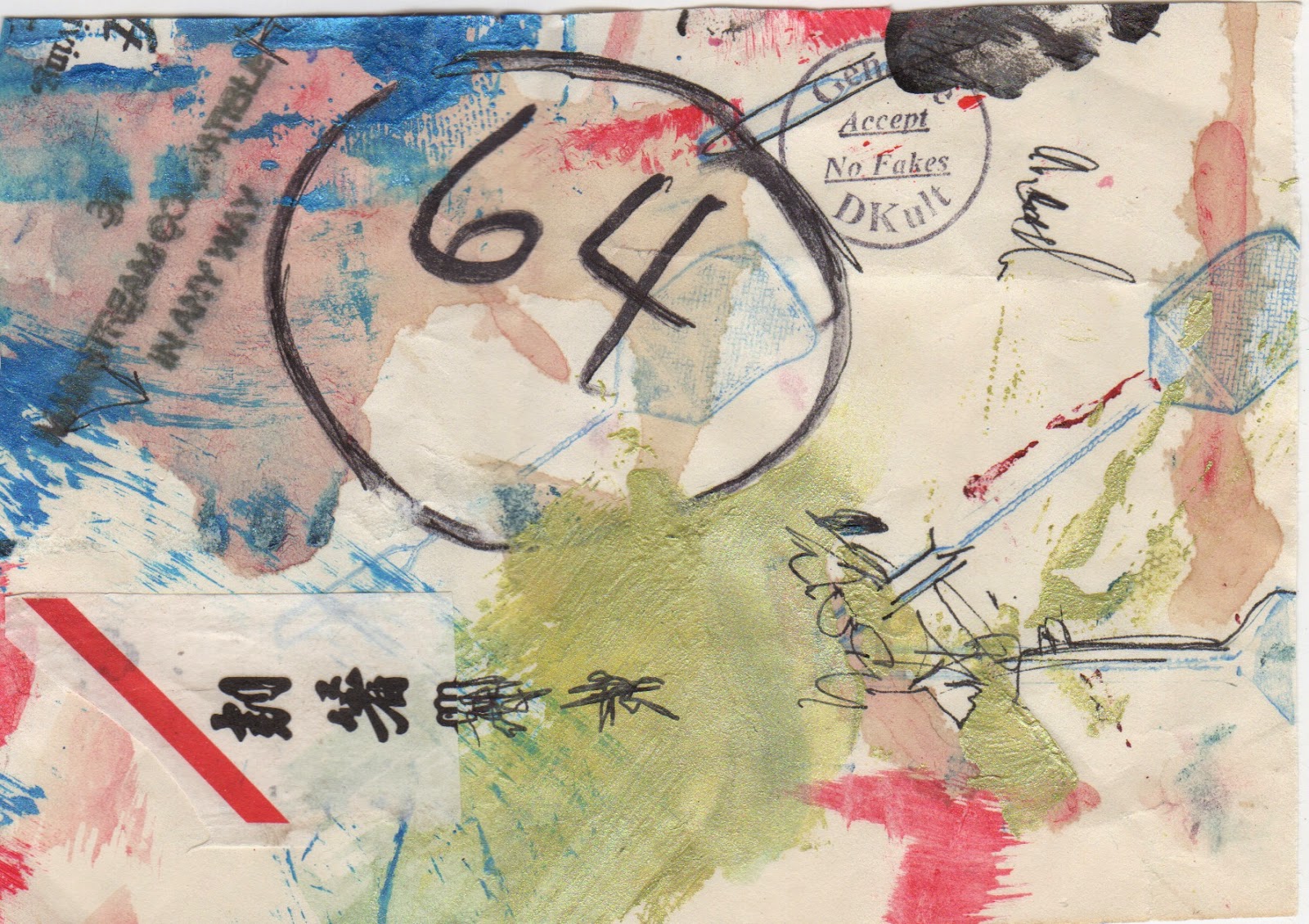 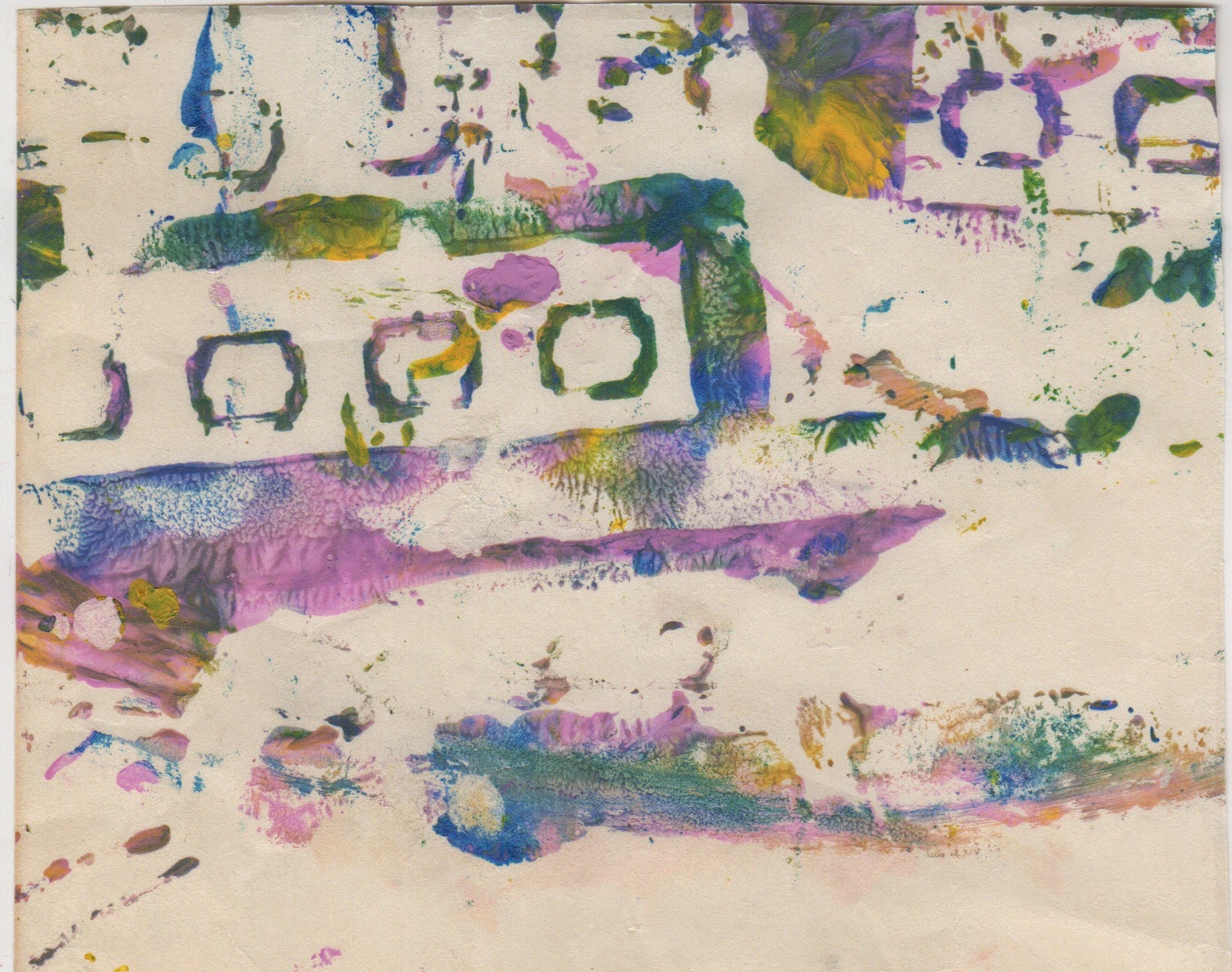 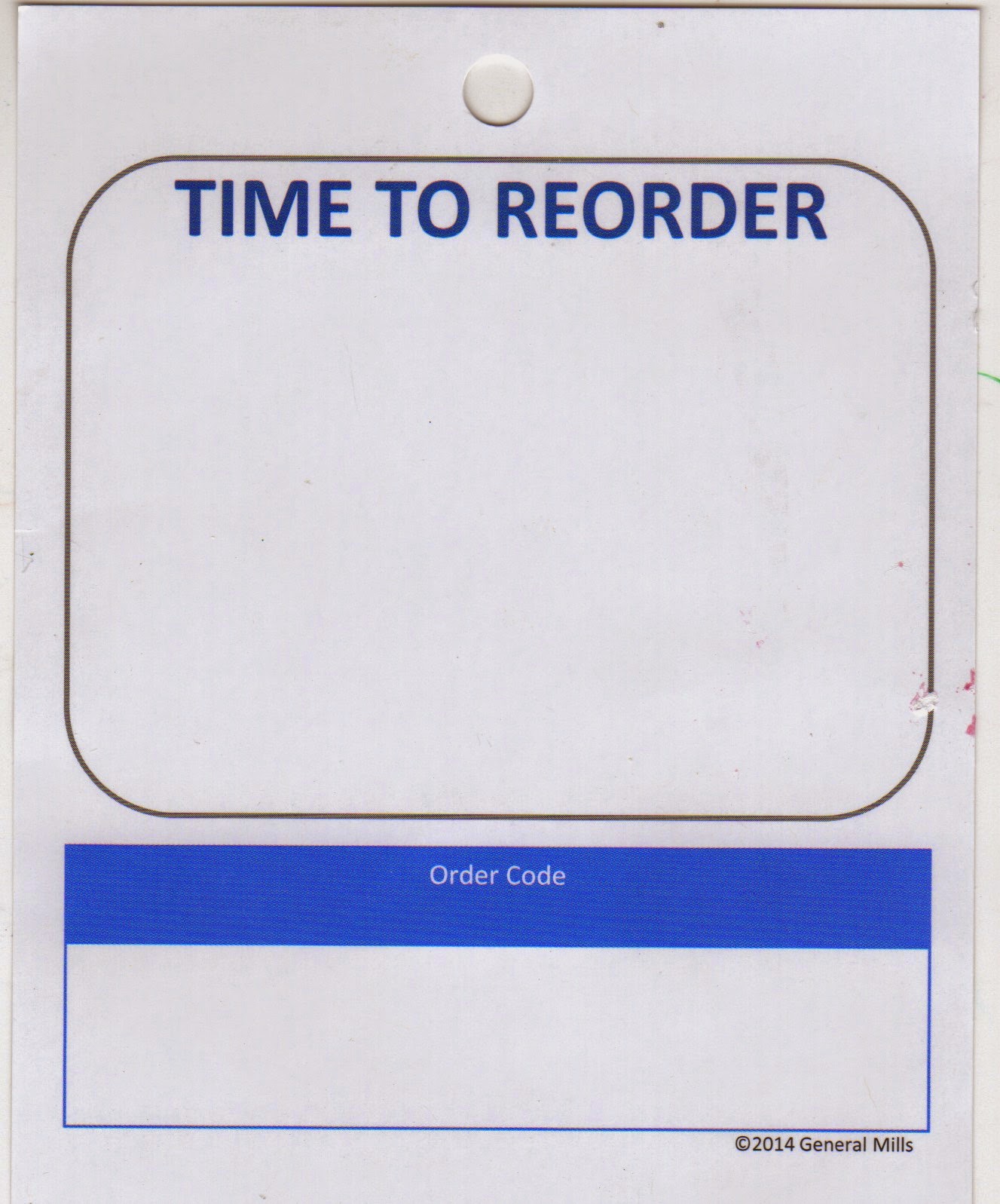 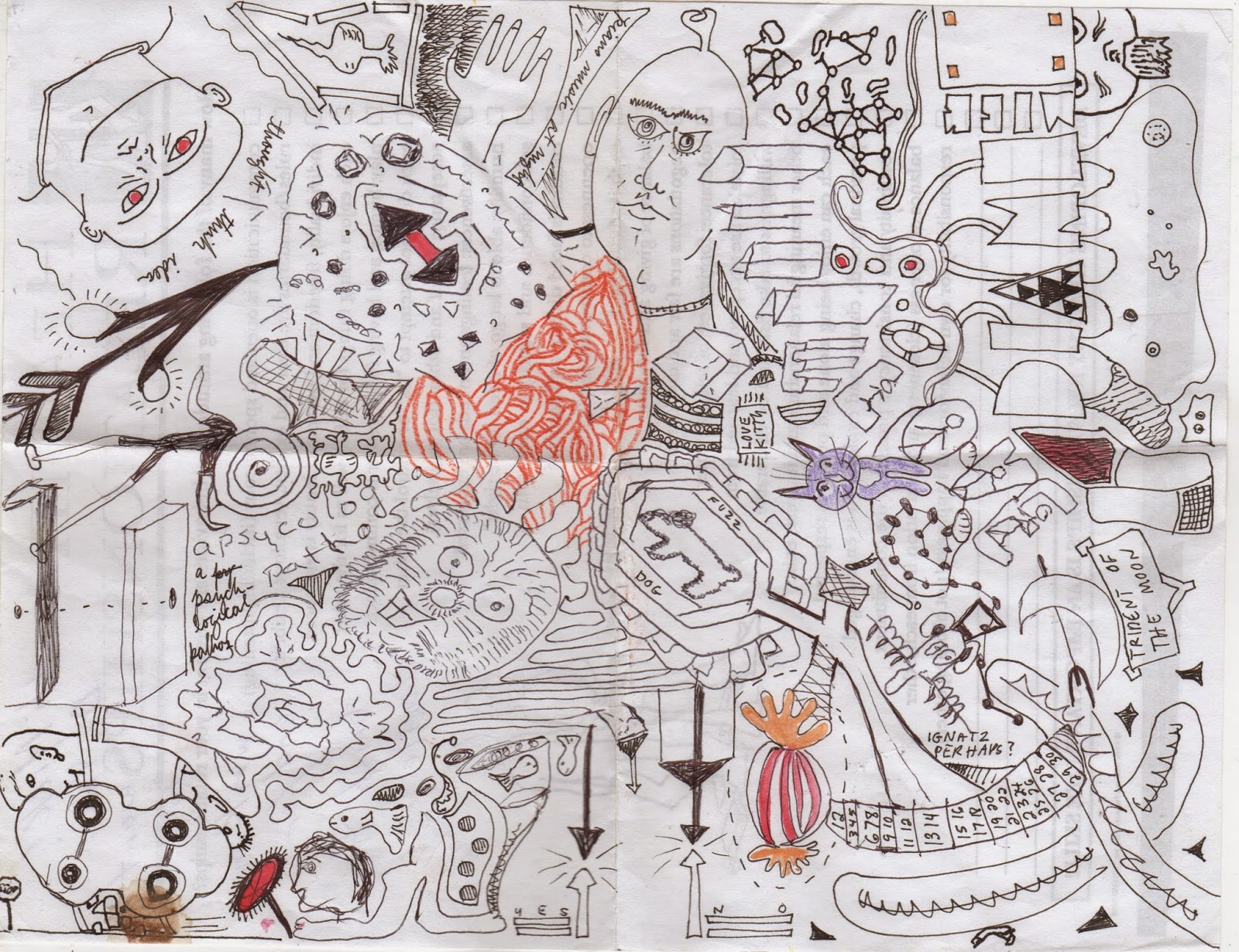 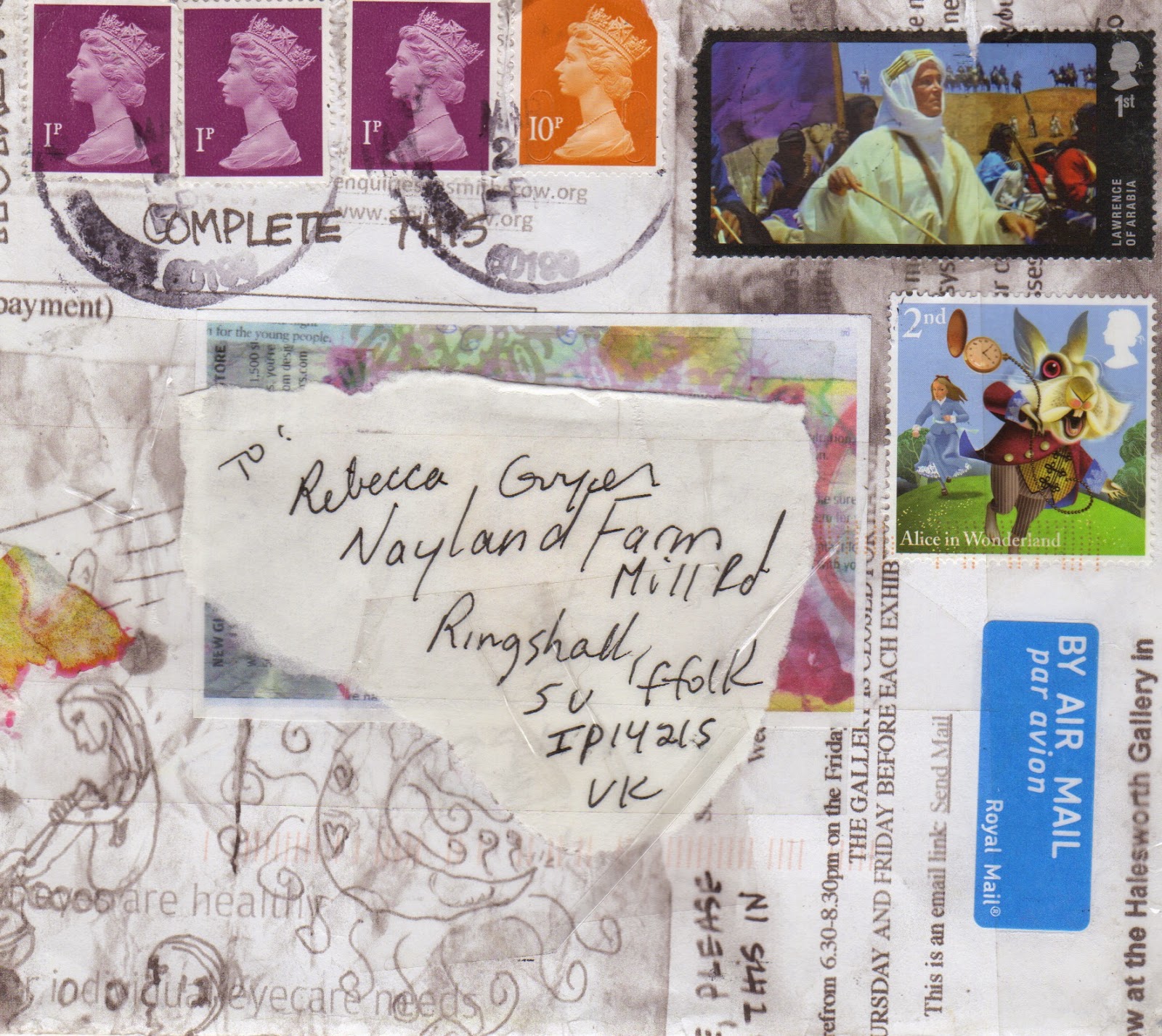 So I recognise stuff and I don't recognise stuff and I think the letter came back to me in the same envelope it was mailed in with the same stamps.  That doesn't make sense.  But if it did, HOORAY! we beat the system, the over-priced, over-regulated system!  If it came from Martha, I might regonise her handiwork, that's odd and I see Mick has contributed and I thought Mick had had enough.

Whatever there is a lot here to peruse and REUSE, extend, transform, I guess.  I'd love your theory on the stamps.  Don't tell me DK is in the UK!