Robert Ridley-Shackelton's window to the world 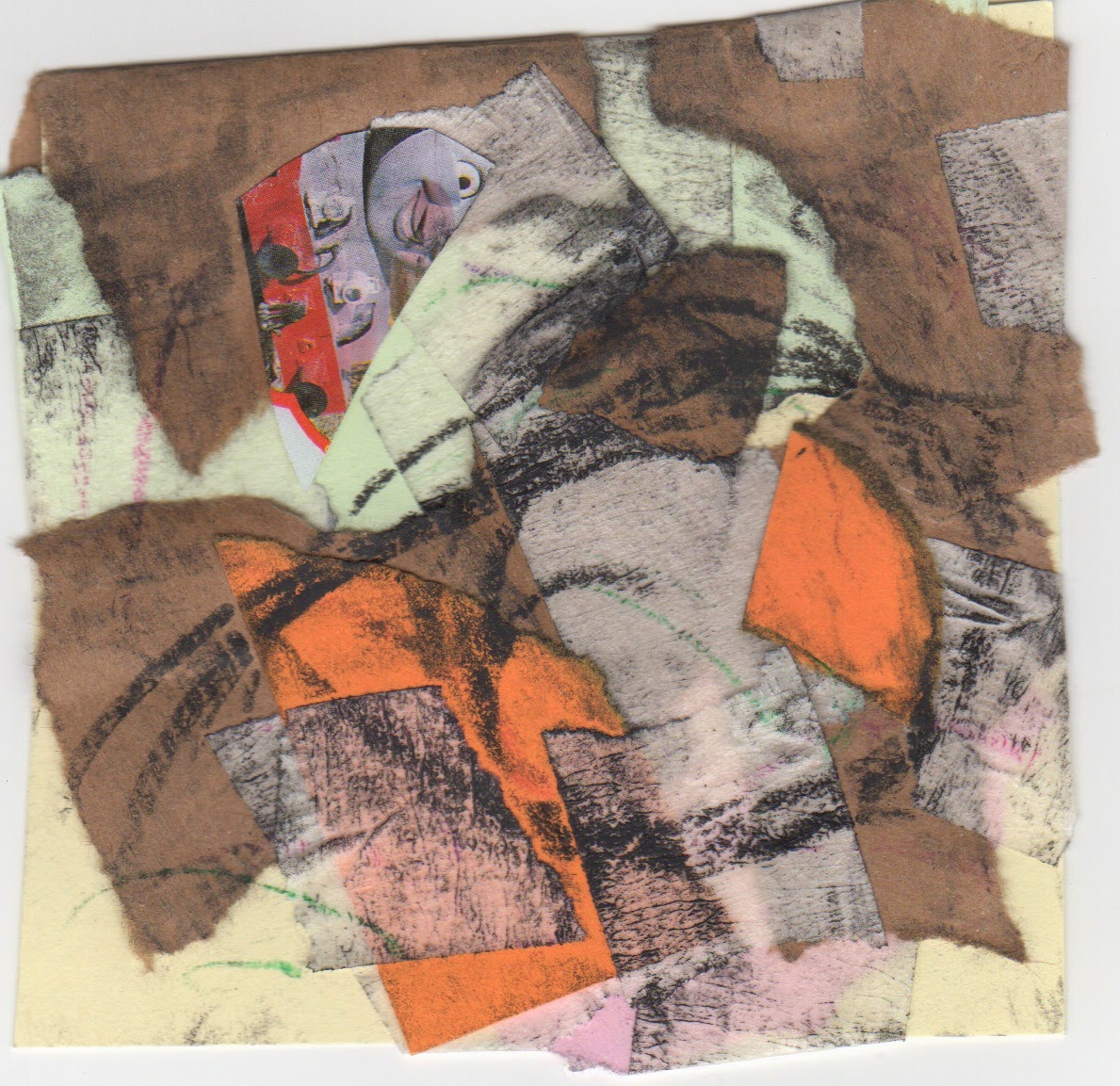 I just about begged for one of Robert Ridley-Shackleton's collages after I saw a piece he'd sent Kat.  Luckily he was forthcoming!

You can't really tell but this a very haptic piece. It's just under 4 inches square.

Robert says he works under the philosophy of his hero Robert Ryman, "It's not what to paint but how to paint". He says that all paintings are a window to a worlds - sometimes similar to ours, sometimes completly alien.  Robert rejects making hi art.  He loves objects that could be considered trash but that hold a snapshot to a fragile universe.

You can see more of Robert's work at:
http://hissingframes.blogspot.com
Posted by Rebecca at 2:56 PM